Excerpted from article by Eileen McDermott for  IP Watchdog 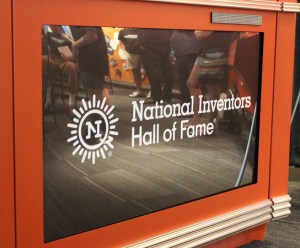 The 2022 class of inductees into the National Inventors Hall of Fame (NIHF), announced earlier this week, includes the inventors of the foundational technology for messenger ribonucleic acid (mRNA)-based vaccines, the Super Soaker, and Laserphaco cataract surgery. In all, 29 inductees will be honored at the Annual National Inventors Hall of Fame Induction Ceremony on May 5 of next year. Twenty-two of these inventors were announced in 2020. 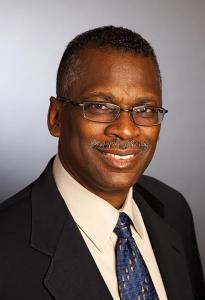 The Super Soaker®, was the number one selling toy in the world in 1992, and in the top ten almost every year since. Lonnie Johnson has been inventing since he was in high school in Alabama, in the midst of the civil rights movement and all of the attendant hurdles for a young black inventor, and today spends much of his time doing outreach to underrepresented students in STEM fields. I interviewed Johnson in 2017 for the IPO Education Foundation’s former interview series and he explained that, while the patent system is crucial to the success of small inventors, “the way its set up now—between the expenses and the first-to-file rule—puts the small company at a disadvantage.”