In 1982, nuclear engineer Lonnie Johnson was working for NASA’s Jet Propulsion Laboratory. During the day, he was figuring out how to power the Galileo spacecraft; at night he was working on a hobby project, developing an environmentally-friendly, Freon-free heat pump.

For the heat pump experiments, Johnson had machined some nozzles and was testing them at home in his bathroom sink. After he attached one to the faucet, a jet of water shot across the room and into the tub, giving Johnson an idea.

He subsequently cobbled together a soda bottle, some PVC pipe, nylon tubing and some O-rings. The Super Soaker was born, and it was essentially a one-off prototype for his daughter, Aneka (who began dominating neighborhood water pistol fights). 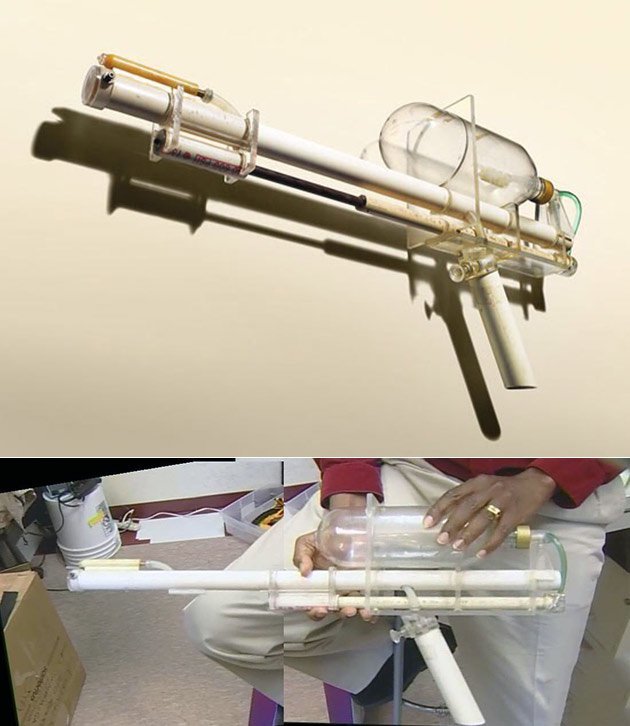 Johnson’s daughter and her friends loved it, and he began to wonder if selling toys could be profitable enough to fund other ideas for inventions he had. He investigated how much it would cost to put it in production, and was quoted $200,000, money he didn’t have. He then pitched his invention to several toy companies, but received no offers–for seven years in a row.

In 1989 Johnson attended Toy Fair in New York City, where met a representative from toy company Larami and managed to set up a pitch meeting. Johnson later arrived at Larami HQ with his prototype, and the company agreed to produce it.

Johnson’s invention hit store shelves in 1990, selling decently, despite having no TV commercials for it. The following year, TV commercials were released and the toy became a smash hit, nearly a decade after he’d first invented it.

“That was the summer we sold 20 million guns,” Johnson told the BBC, “and I remember just staring at my royalties check in disbelief.” 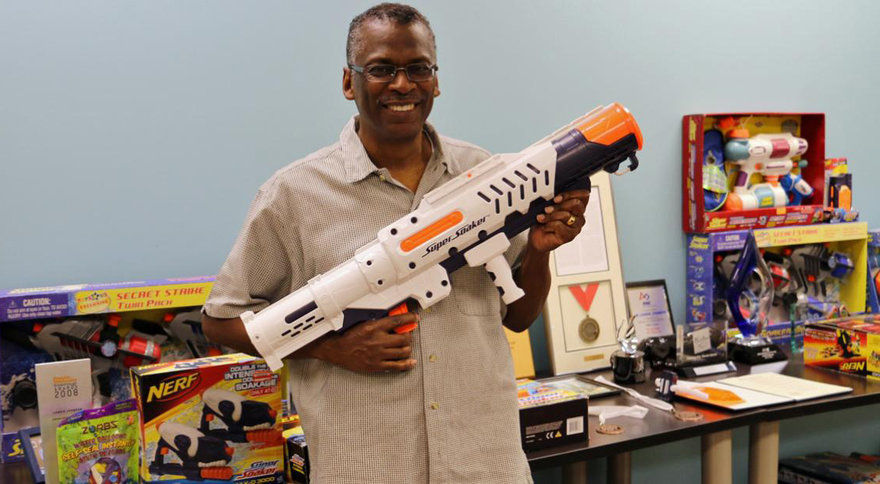 The licensing revenue Johnson received allowed him to set up Johnson Research & Development Co., which has now been in business for 30 years, has over 100 patents and has spun off two businesses. In addition to toy innovations (Johnson also invented the Nerf Gun, which brings in even more revenue than the Super Soaker as it’s a year-round toy), Johnson R&D works on advanced space systems, battery technology, fuel cells, environmental technology, energy conversion devices, electromechanical systems and more.

The Super Soaker, which Hasbro took over from Larami in 1995, is one of the most successful toys of all time with more than $1 billion in sales to date. Johnson still has the prototype. 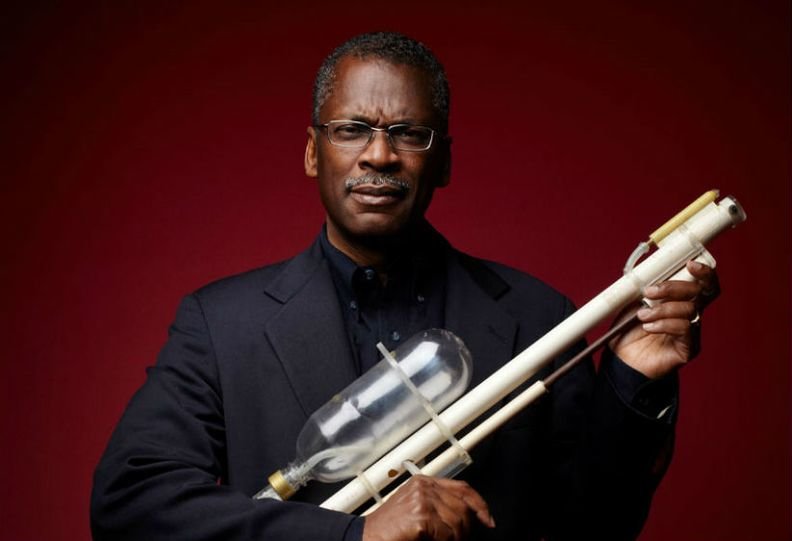 “He’s probably overqualified as toy inventors go,” NTHF chief curator Christopher Bensch said of Johnson, to Smithsonian Magazine. “After all, he is a rocket scientist.” 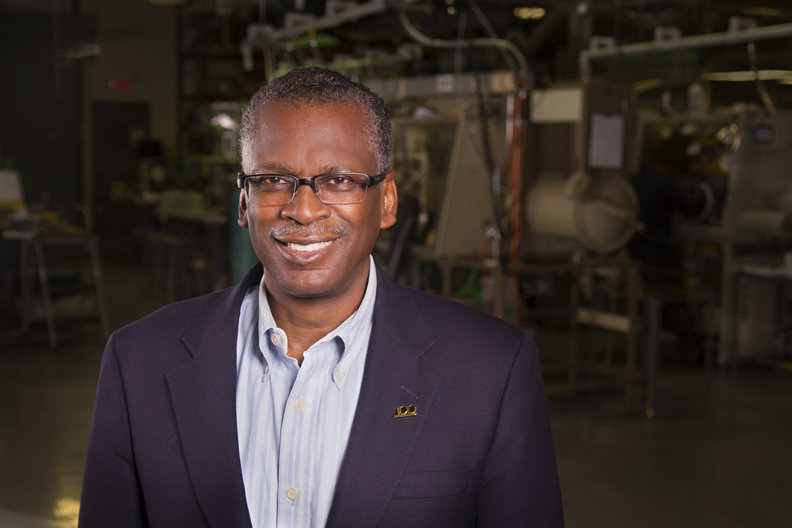