On Posted on January 3, 2023 by Susan Nicholson to News

Catching up With… Lonnie Johnson

From an article by Karen Kirkpatrick for Georgia Trend Magazine. 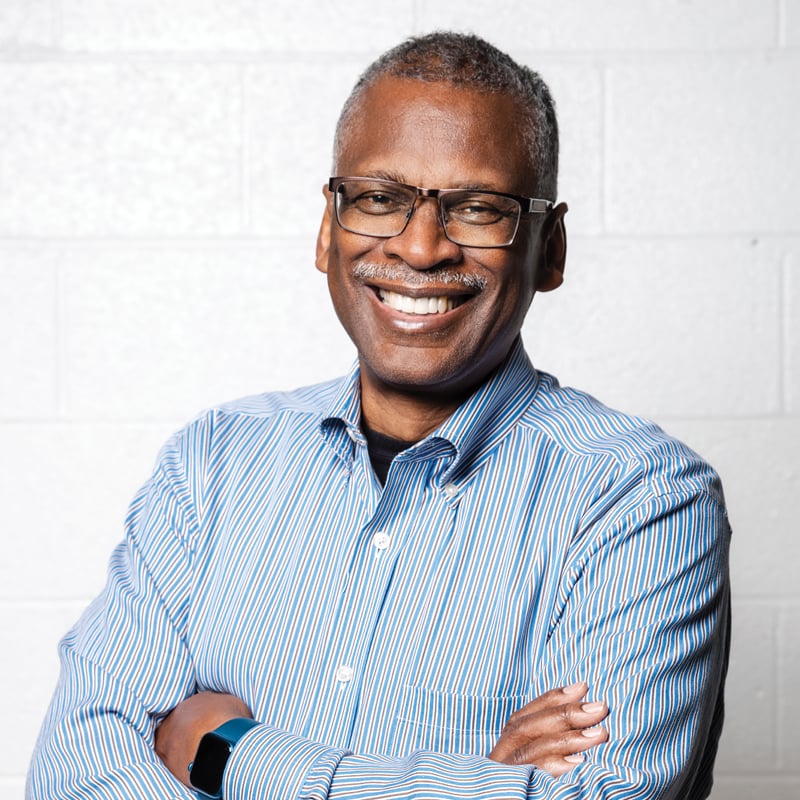 Lonnie Johnson is an engineer and inventor who holds more than 100 patents. At JTEC and parent company Johnson R&D, in Atlanta, he leads the development of advances in clean energy and batteries. These are edited highlights from an interview.

Q: Tell us about your background.

A: I’m professionally trained as a nuclear engineer and mechanical engineering is my undergraduate degree. I spent 10 years in the Air Force and close to two years working for NASA in the Jet Propulsion Laboratory in Pasadena, [California]. Most people know me for the invention of the Super Soaker water gun.

Q: How did the Super Soaker come about?

A: I’ve always been interested in and concerned about the environment. I was working on a heat pump that would use water instead of Freon, experimenting with some nozzles that I machined. I shot a stream of water across the bathroom, where I was doing this experiment. And I thought to myself, a high-performance water gun would really be great. I put the heat-pump project aside and focused on a high-performance water gun.

It turned out that the water gun enabled me to refocus on the environmental challenges that I was concerned about from day one. The heat pump that I was working on at the time has morphed into what is now the JTEC [Johnson Thermo-electrochemical Converter].

Q: Tell us about the JTEC.

A: I’m working on advanced energy technology. I’ve invented a heat-to-electric converter that is more efficient than other engines. What we’re really excited about is the use of that technology to convert geothermal heat from abandoned oil wells. About 20% of those oil wells could supply all the electrical power needs the U.S. has. My technology is unique in its ability to convert that heat into electrical power. Our projections are that we will be able to do that economically. We’re expecting about twice the efficiency of an existing engine and there are no moving mechanical parts. It’s all solid state.

Q: What are some of the uses?

A: This technology would be used to convert heat from power plants, for example, into electricity. And that basically frees us up from fossil fuels. This is a totally new approach. The engine converts heat into electricity. If we can get electricity [to be] more efficient and environmentally clean, the challenge we’re facing with climate change becomes somewhat mitigated.

Q: What about the battery technology that you’re working on?

A: We need better batteries. When I started [working on] batteries, everyone was excited about lithium ion. But I thought as a small company, if I worked on that I’d be an also-ran and I’d get eaten alive. I was looking for the next thing beyond lithium ion. We’re pretty much there. We have a solid-state battery that could be up to twice the energy of lithium-ion batteries in the same size package. It is safer. Having a safer battery, obviously, gets you ahead of the game. Electric vehicles become more practical, more attractive, because you can drive further and not have to worry about range anxiety.

Q: What else is Johnson R&D working on?

A: I have a few secret projects in the energy area. One aspect that I can talk about: the U.S., particularly out West, and many parts of the world are water-stressed. I’m focusing on a technology to condense water from ambient air to produce potable water. There’s an abundant amount of water in the air, and if you can economically condense it out and use it, then you solve the water-stress problem.

Q: Where does your concern for the environment come from?

A: Early on, I concluded that I’ve been given a gift. I found myself doing things that people were saying was not possible. After experiencing a few victories, I thought, what’s the worthwhile thing to apply myself to? And so, the environment. I can apply my life [to that] and feel like I’m doing something worthwhile.