On Posted on January 6, 2023 by Susan Nicholson to News

Lonnie Johnson Named one of 100 Most Influential Georgians for 2023

Georgia Trend released their list of 100 Most Influential Georgians for 2023. 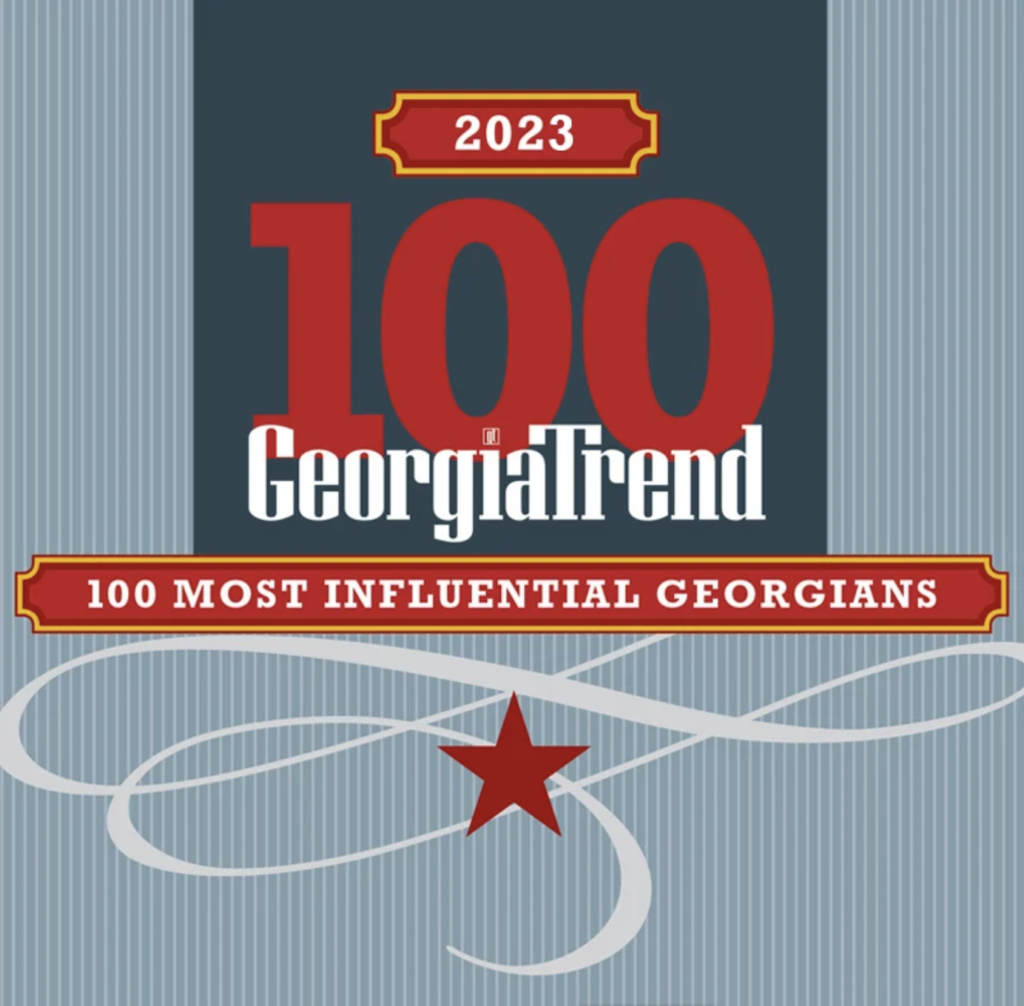 To welcome the new year, Georgia Trend is recognizing 100 influential Georgians for 2023 – a remarkable group — for their impact across the state. As always, we’re spotlighting CEOs, politicians, educational experts and the heads of nonprofits and economic development organizations, among others.

Some are very public figures, while others work quietly behind the scenes. Some have made the list for years, while others are making their first appearance – and their influence known. All are tireless and passionate in pursuit of their vision for a better Georgia.

Selecting the most influential leaders is a daunting task and one that involves much discussion, mulling and refinement by the Georgia Trend staff. We believe this year’s final group represents the best qualities of leadership, power, character and influence the state has to offer. 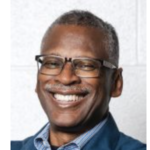 Johnson, a former NASA scientist, won fame and fortune inventing the Super Soaker. Plowing his earnings into an R&D company, he developed a device that converts heat into electricity. If the JTEC technology can scale up to convert geothermal heat from a number of abandoned oil wells, it could potentially provide all the electricity the U.S. needs. -Kenna Simmons